Our good friend Charley Ma wrote an excellent short post about the importance of insurtech infrastructure, and the critical lessons learned from first wave insurtech companies that have underperformed in public markets.

To summarize, Charley highlights two common mistakes made by insurtechs:

As an insurtech startup in 2022, the learnings from these mistakes have undoubtedly shaped a lot of how we approach Shepherd. With that said, I would add one more item to this list:

Let’s take a step back. In many ways, Shepherd doesn’t even exist without the first wave of insurtech innovators. The idea that any startup technology company could participate in a capital intensive and highly regulated industry like insurance is a huge accomplishment in itself. We’re indebted to the many trailblazers that came before us in this regard: Lemonade, Hippo, Metromile, Root, and more.

Today’s insurance landscape finds tech impacting almost every industry vertical across both consumer and business. The maturity of the startup MGA / MGU model which allows startups to “rent” existing carrier licenses (and in some cases pricing models) has unlocked faster go-to-market for startups. There are more fronting carriers structured specifically to support MGA business than ever before.

But what we’ve learned from Insurtech 1.0, however, is that innovation alone and successful underwriting businesses are two very different things. A majority of early entrants to the insurtech market focused on new ways to distribute and capture market share, while the actual risk selection of these programs has produced poor loss results. What has worked so well for Silicon Valley in the past – growth first, focus on unit economics, then profitability last, is generally a poor strategy for running an insurance carrier or MGA. You may not hold risk as a startup, but at the end of the day someone is left holding the bag and eventually the bill comes due. 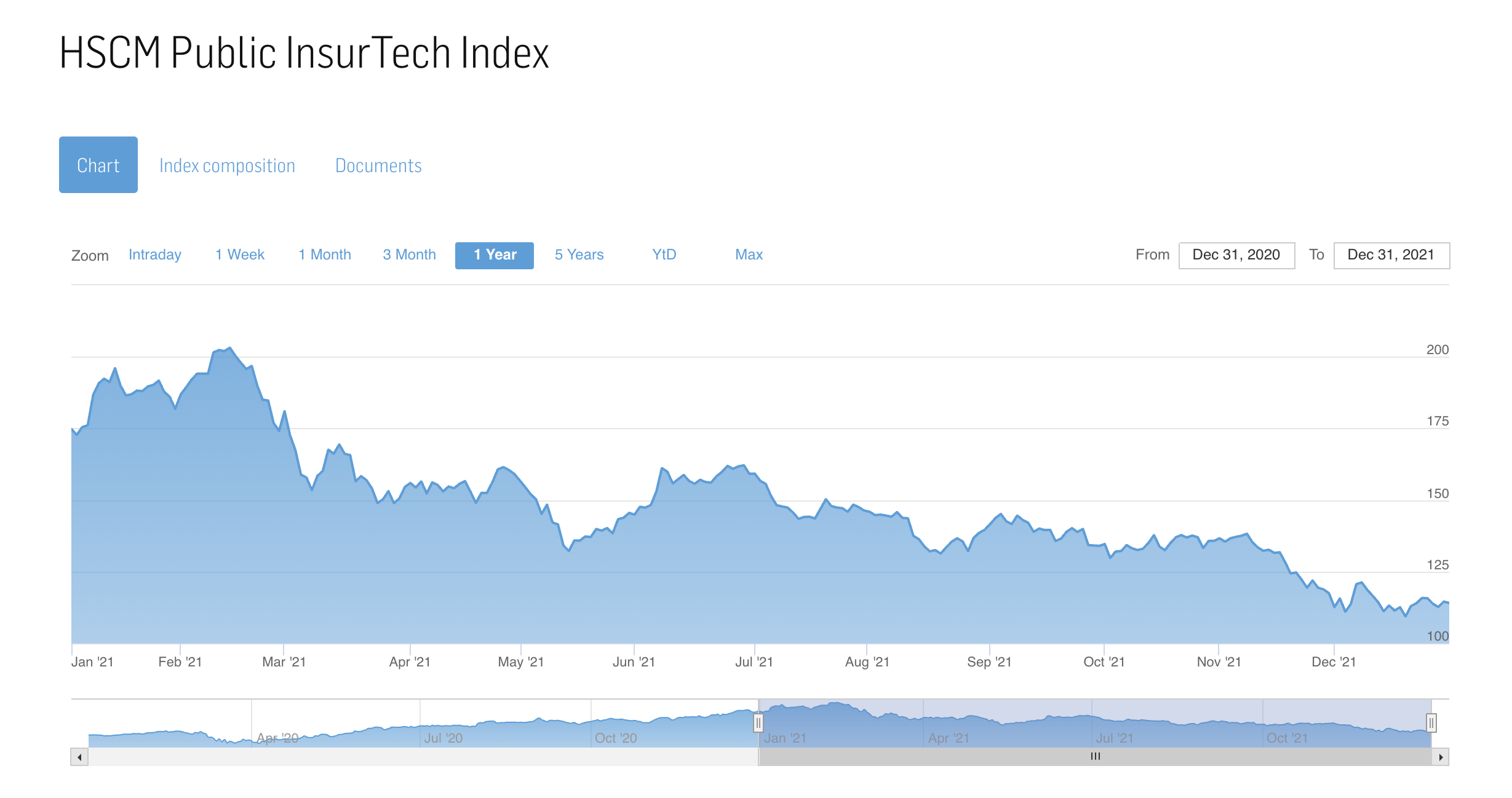 As a startup, the trickle down impacts of poor performing late-stage insurtechs are already being felt in several ways: